The Gambia:  Delightfully Tacky, Yet Unrefined 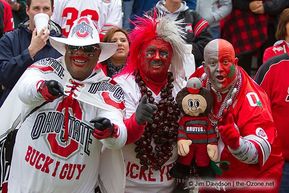 Come on Ohio State the addition of “The” isn’t fooling anyone. When your alumni look like these guys you can’t even pretend to have an air of prestige.
​Any entity that unnecessarily adds a “The” in front of their name deserves immediate disapproval.  The Gambia is no exception.

The other reasons to be leery:

Understated Leadership Labels — The Official Title Of The Gambian President is “Sheikh Professor Doctor President.”  No other country assigns their leader such an elegantly understated moniker.  Clearly the Gambians are quite adept at subtlety—and we all know that “subtlety” is just code for clandestine sabotage. We better watch our backs. 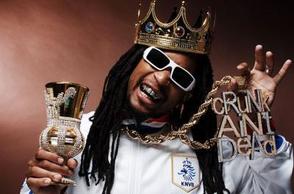 Lil’ John, might be the only American able to match the Gambians when it comes to being unassuming yet chic. Look at the way the thousands of diamonds in his “cRuNk AiN’t DeAd” necklace subtly draw the observers eye over to the elegant monogram on his gold pimp chalice. Kate Middleton, I hope you’re taking notes.
​Hobbyist Virologists —  The Gambia’s Sheikh Professor Doctor President, Yahya Jammeh, claims that he whipped up a cure for AIDS during his spare time.  What a great hobby—curing incurable diseases.  I just use my free time to masturbate.  With that sort of industriousness who knows what else the Gambians have come up with. 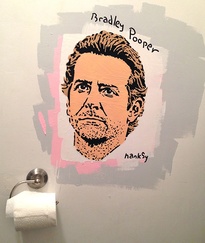 I’m not sure how Sheikh Professor Doctor President Yahya Jammeh found the time to cure AIDS. I mean Sheikh-Professor-Doctor-President-ing is not easy. He must have taken that pill from the movie Limitless. I tried to take the Limitless pill. I found an ad for it online. All it did was give me limitless diarrhea. By the time it left my system I looked less like Bradley Cooper and more like Bradley Pooper.
​They Can Boldly Go, We Can't — Kunta Kinte was from The Gambia, which means Levar Burton is kind of from The Gambia, which means Geordie La Forge is from The Gambia. I don’t think the U.S. has a single person that can fly the Starship Enterprise.  That’s definitely going to catch up with us at some point. 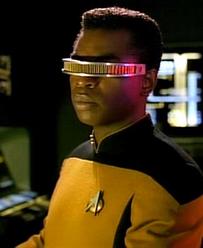 I don’t want to nitpick but why is the blind guy driving? I know it’s the future, but I’m fairly certain that even in the future blind-guy-driving will still be a bad idea.
​
​Fatty Fatty Two By Four — The leader of the official opposition party in The Gambia is Mr. Mai Fatty.  If we get into a political-leader-with-the-funniest-name contest in order to decide the fate of the world we will definitely lose.  Who do we have? Krystal Ball? Ryan Fattman? Dick Swett?... Okay maybe we can compete. 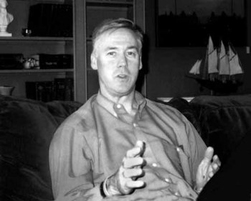 Above, a picture of Congressman Dick Swett providing a visual of how big his penis is. Trump might claim that he brought penis size to the forefront of American politics but Old Dick was the real trendsetter.
​Lots of Pro Gigolos — The Gambia is the home of female sex tourism.  That’s right, middle-aged American and European women go to The Gambia to pay for sex.  I think this is the main reason my domestic gigolo business never took off.  It really makes me rethink the free market system.  I’m sick and tired of Gambians stealing the jobs of hard working American man-whores. 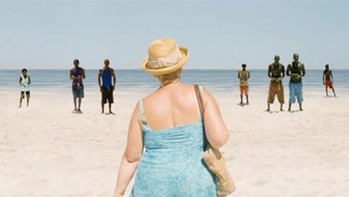 Above, a female tourist ponders her options. It’s like deciding which flavor to go with at PinkBerry, but instead of FroYo it’s penis.