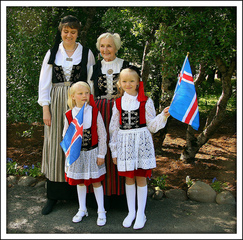 Devious Icelanders doing god knows what.
1994.  That’s the year I stopped trusting Iceland.  The shady nature of the country was revealed to me via the well-crafted dialogue of D2: The Mighty Ducks.  The specific interaction went something like this:

“What sort of treachery is that?” I remember thinking.  “Only the most duplicitous of countries would refuse to be forthright about their own name.  How could anyone ever trust such a nation?”  The fact of the matter is, you can’t.  Iceland is not to be trusted. 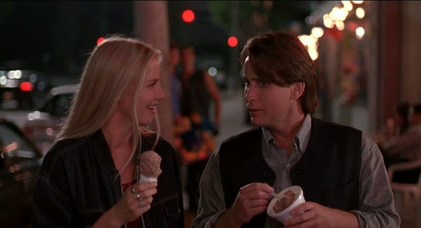 Icelandic she-devil Maria hypnotizing the incomparable Gordon Bombay.
​Over the last twenty years I have kept a close eye on the Nordic island, and during that time the country has done nothing to abate my fears.  Indeed, my suspicions have only heightened.  Here are some of the reasons why:
​
They have lots of fjords.- Fjords are the most despicable of geological features.  Some say they’re a product of glacial erosion, I say they’re a product of necromancy.  No cliffs should be that steep, and no bodies of water should be that long and narrow.  Also, nothing good comes from putting an “F” next to a “J.”  How do you even make the “fj” sound?  I imagine no one knows.  No one but the shifty people of Iceland. 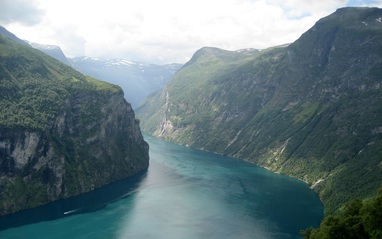 What sorcery is this?

​Most of their power comes from geothermal power plants.- Geothermal power!  That can’t be real, and if it is, than either hippies or a Bond villain created it.  I trust neither.
​
They have won the most World’s Strongest Man competitions.- One has to assume that they are working on genetically engineering some sort of super human and using the World’s Strongest Man Competition as a beta testing venue.  Their numerous victories indicate that the beta tests have gone well.  Ominous. 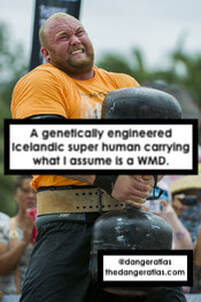 There is a popular Icelandic band named Sigur Ros that sing in a made up language.- Why?  Why would they sing in an imaginary language?  Was Icelandic not obscure enough for them?  The only logical conclusion is that they are up to something.  I’m not sure what that something is, but knowing Icelanders it can’t possibly be anything good.

They have lots of turf houses.- Ground is meant for walking on not living in.  This isn’t middle earth.  Icelanders are not hobbits.  So why do they live like hobbits?  I suspect nefarious motives. ​ 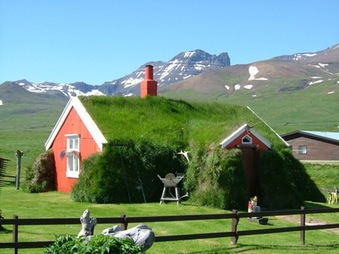 ​
In summation, my pre-pubescent, Disney inspired inclinations were correct.  Iceland is a snake in the grass.  They have been lulling the world into a false sense of security and soon they will strike.  NSA if you are reading this (and I assume you are because I wrote the words “terrorist” and “global security threat”), I suggest you keep an eye on them.  I suggest we all keep an eye on them.