​WALES: Don’t welsh on the Welsh.  They’ll burn you to the ground.

The Welsh have dragons, just like Khaleesi. Americans have cosplay weirdos, just like a high school AV club. I believe Wales has the upper hand.
​In the mythical world of Westeros dragons are the key to victory, or, to put it another way, when you have dragons wars don’t drag-on (hahaha, classic mythical creature pun). Having established that these winged beasts are a force to be reckoned with in the fantasy realm, the question then becomes, would dragons be as effective of a weapon in the real world?  The answer: yes.  Obviously. I mean they’re motherfuckin’ dragons, of course they’ll be effective.  Understanding this actuality we must look at any country with a plethora of dragons as a serious threat to United States national security.  And who has lots of dragons?  Wales.  Wales has a butt-load of dragons.  Don’t believe me?  Check their flag.  It’s just one big ass dragon, a taunt to the world, a statement on the country’s formidable fire-power (get it, because they have dragons and dragons breathe fire—another classic mythical creature pun).  And it doesn’t stop at dragons.  There are other reasons to be concerned about the Welsh.  Here they are:
Concurrent Consonants Allow For The Concoction Of Contemptible Contrivances--Welsh is a demonic language intended to befuddle all non-Welsh people.  While we sit around deciphering their consonant-laden words they plot against us.  Don’t believe me?  How do you say this word: pendramwnwgl? Couldn’t figure it out could you, and while you were trying the Welsh learned how to weaponize Seasonal Affective Disorder.  Come winter we are all gonna be gloomy as fuck. 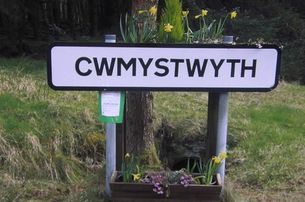 This is a real Welsh sign. Not a single goddamn vowel. Don’t give me that “sometimes Y” shit. I stick to the basics: A, E, I, O, U. That’s it. You’re either all in or you’re out Y. You can’t have it both ways.
​An Abundance of Castles — Wales has more castles per square mile than any other country in the world.  No one fortifies themselves like that unless they plan on getting into some shit.  And if Wales decides to get into it with the U.S. we’re totally effed.  I don’t think we have a single goddamn castle, and what good are our inter-continental ballistic missiles if we don’t have any castles? 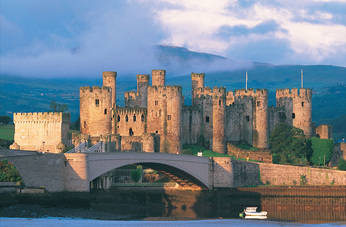 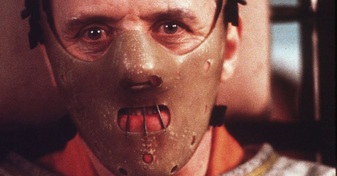 Above is a picture of an average Welsh citizen.
​Llanfairpwllgwyngyllgogerychwyrndrobwllllantysiliogogogoch — That’s the name of a real town in Wales.  While you sat there sounding it out the Welsh snuck a microchip into your family pet.  As soon as they activate the chip, Muffin will bite your face off.
​They’re On The Top Of The World — Mount Everest is named after a Welshman.  I believe his name was Welshy McLlfwllgwyrychgwyn Everest.  This means that the Welsh have the high ground.  Whoever has the high ground wins. Star Wars Episode III taught me that. 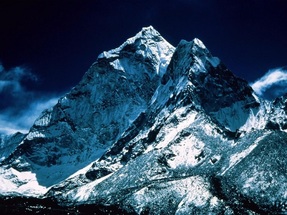 This mountain is so high, it’s like how much more high could this be? And the answer is none. None more high.